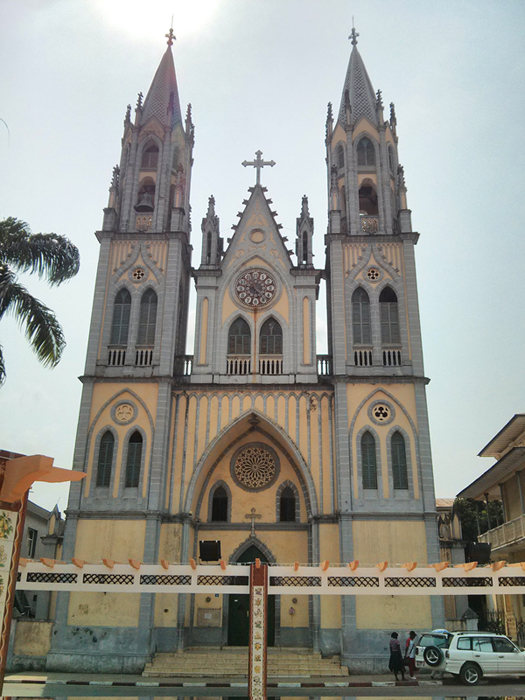 Because of the fire that devastated the Malabo Cathedral in Equatorial Guinea on January 15, several publications said that Gaudí would have advised the designer, although there are no documents to certify it.

The monument was erected between 1897 and 1916 by Luis Sagarra Llauradó, a Claretian missionary who some claim would have asked Gaudí to review and approve the project. It is a neo-Gothic church with three naves with a Latin cross plan inscribed in a rectangle. Its construction began in 1897 and was opened to worship on January 22, 1916, although there were still the two 40-meter-tall towers to be built on the facade, finished in 1924. 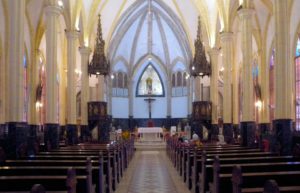 Gaudí’s intervention is not supported by any known document. Perhaps this is a new question about Gaudí’s professional activity because of the loss of his file in the fire that destroyed the Sagrada Familia workshop in 1936.