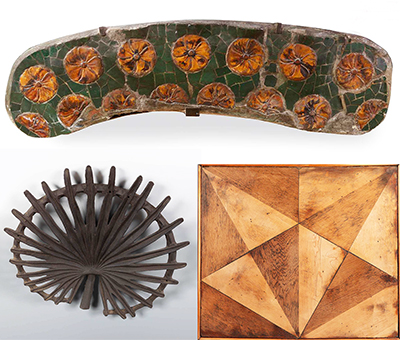 The auction of various construction pieces that come from works by Gaudí is open until December 14. According to information from the auction house, these are pieces that were discarded during the restoration or reform process of Casa Milà and Park Güell.

One of them is a module of the palm-leaf fence of Casa Vicens, sections of the original grille that were located at the entrance and various spaces of the Park Güell, as reported by the Setdart firm, in charge of the auction.

Also from Park Güell come two trencadís elements: a part of the frieze that decorated the seat at the top of the monumental staircase, and a small but significant prefabricated piece in the shape of a half ellipsoid, one of the many that protect the curve of the seat of the famous wavy bench. Both ended up in a container when they were replaced by similar pieces during the restoration carried out in the 1990s. 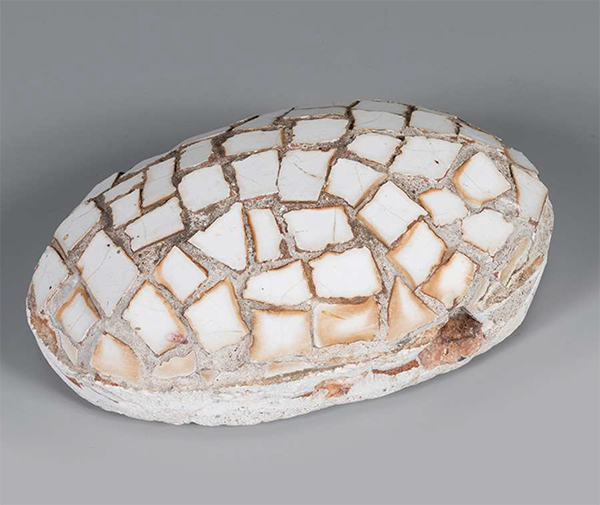 The trencadís pieces that go up for auction and photos with their location in Park Güell, where their replacements are located (Photos: setdart.com / Fundación Antonio Gaudí) 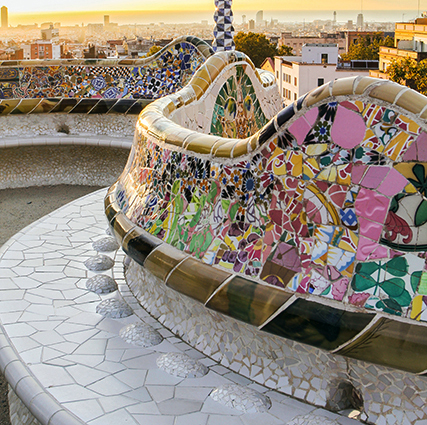 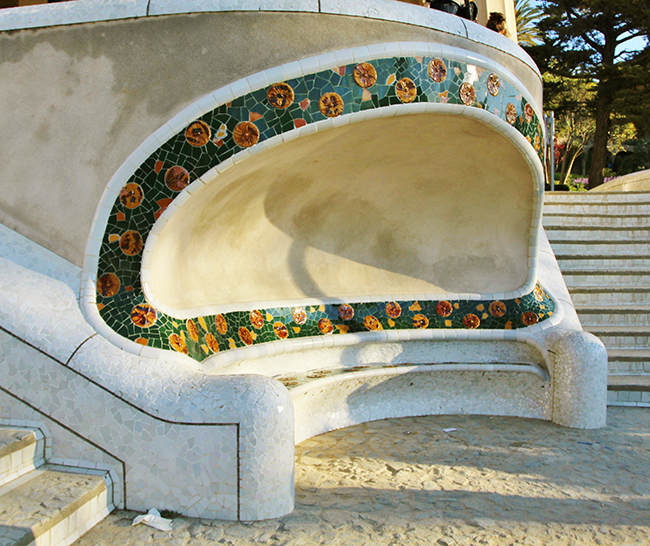 Two pieces from Casa Milà complete the set of works by Gaudí included in the auction: A section of the wooden pavement with hexagons divided into 12 right triangles alternating oak and poplar, which was replaced by parquet in a renovation, and one of the hexagonal hydraulic tiles designed for Casa Batlló but finally placed in La Pedrera, made by the Escofet firm. In this case, it is not clear whether it is an original piece from Casa Milà or one of those that were manufactured later, although following the design that Gaudí modeled with his own hands.

The Setdart firm informs that these pieces come from a private collection and have been exhibited on various occasions.