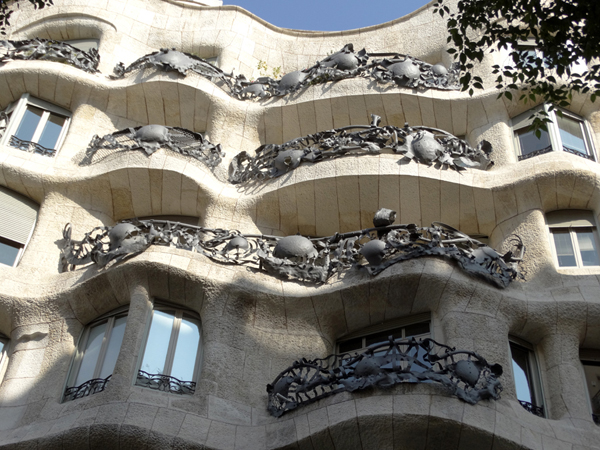 Pablo Burgos-Bosch’s “Living with Gaudí” was presented, a testimony of the more than 50 years that his aunt Carmen has been living in an apartment in the Casa Milà. This is a documentary that includes parts of fiction, which brings together numerous anecdotes and the sensations of the incomparable experience of living in a masterpiece of architecture. 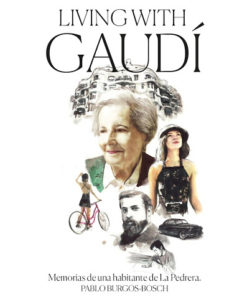 The film has a careful photography that seeks to transmit those emotions through images, accompanied by a soundtrack that supports that climate. There are also reports on people related to Gaudí and his work, such as Eusebio Güell, a descendant of Gaudí’s patron.

The protagonist of the film, 87 years old, treasures her experiences since the years of disinterest in Gaudí’s work to the current coexistence with hundreds of tourists daily, and it was her wish that they could be registered along with her passion for Gaudí’s work , to be transmitted to future generations.

The presentation was at the Auditori de la Pedrera on March 9th.

The movie trailer can be seen at: https://bit.ly/2vnlxMX 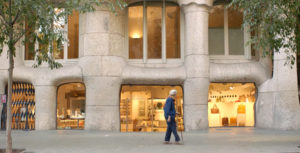